Mr. Walters has played an influential role in MESA’s growth and development since he began with the firm in 1993. He studies each project as it pertains to its geographical, ecological, and cultural region and integrates these endemic qualities into the identity of each one. Fred is attentive to detail and applies this skill to site specific design features as well as cost sensitive construction methods. Vcard

With extensive experience nationally and internationally, Fred has facilitated multi-disciplinary design teams on numerous public and private projects ranging from retail and hospitality to community development and environmental education. The success of these projects attest to his ability to transform complex sites and development programs into functional environments through careful design consideration. 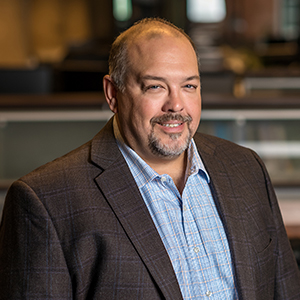